I look forward to Cynthia-Lou Coleman’s posts. She has a way of going to the essence of things, of explicating the deep structures that underlie everyday events. Following is her recent post about the Oregon Militia standoff, and the re-writing of history that is employed by the Militia to justify their actions. I hope you will take the time to read it. 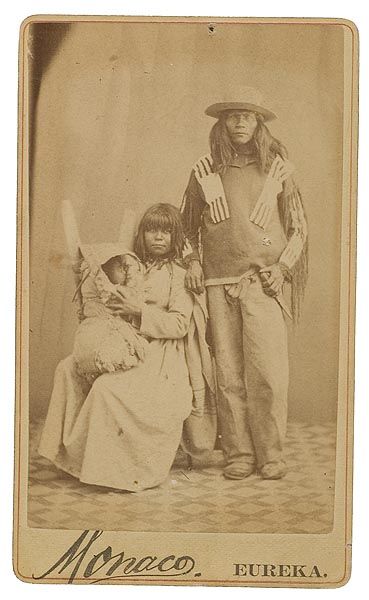 A lesson in ideological framing

When news of an armed stand-off at a wildlife refuge in Malheur County broke, I tried to wrap my brain around the event unfolding in my home state.

What did the protesters want?

I’m wary of how conflicts are framed in print and broadcast media—as are folks who have asked on Twitter: would the police response be different if the protesters were Black? Muslim?

How about American Indians?

One thought on “The Oregon Stand-off: Where are the Indians?”